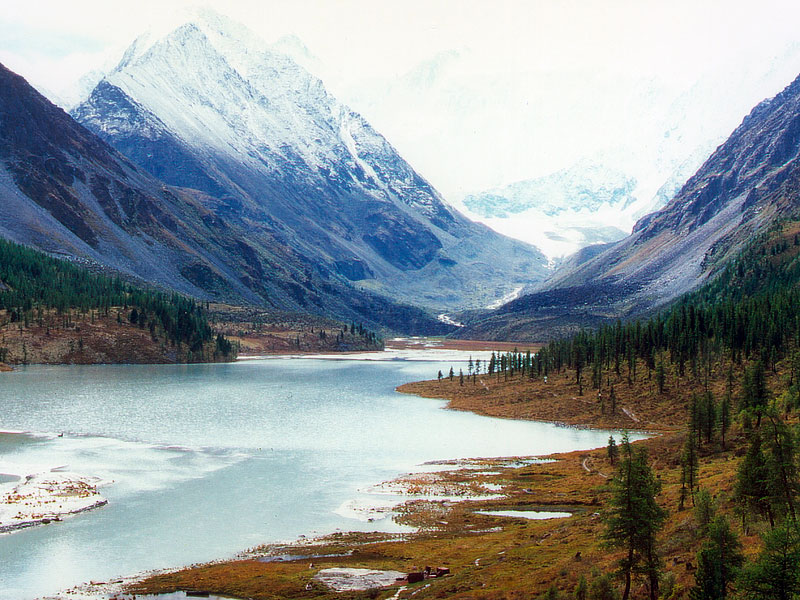 Uzbekistan's climate is classified as continental, with hot summers and cool winters. Summer temperatures often surpass 40 °C (104 °F); winter temperatures average about −2 °C (28 °F), but may fall as low as −40 °C (−40 °F). Most of the country also is quite arid, with average annual rainfall amounting to between 100 and 200 millimeters (3.9 and 7.9 in) and occurring mostly in winter and spring. Between July and September, little precipitation falls, essentially stopping the growth of vegetation during that period of time.

Uzbekistan is a sun republic with extreme continental climate. It is expressed in sharp amplitudes of day and night, summer and winter temperatures. The nature of arid, rainfall is not enough, low relative humidity. Length of the day in summer is about 15 hours in the winter - at least nine.

The coldest month is January. The temperature drops in the north to 8 C and below, and the extreme south, near the town of Termez, it is above zero. The absolute minimum winter temperatures of 35-38 degrees below zero.

The hottest months are July and August. During this period the average temperature on the plains and foothills is 25-30 degrees Celsius, while in the south (Termez - Sherabad) it reaches 41-42 degrees. The maximum temperature was registered in the city of Termez - 50 degrees (July 1944).

Lakes in the republic is small, largest of them - the Aral, since it takes quite a large area, it became known as the sea.

Over the past 30 years the Aral Sea has dropped by 12-14 meters, the banks went to tens of kilometers. Its water table has decreased by five times.

Uzbekistan, in cooperation with Central Asian states and with the support of the international community takes urgent action to downplayed the negative effects of this environmental catastrophe.